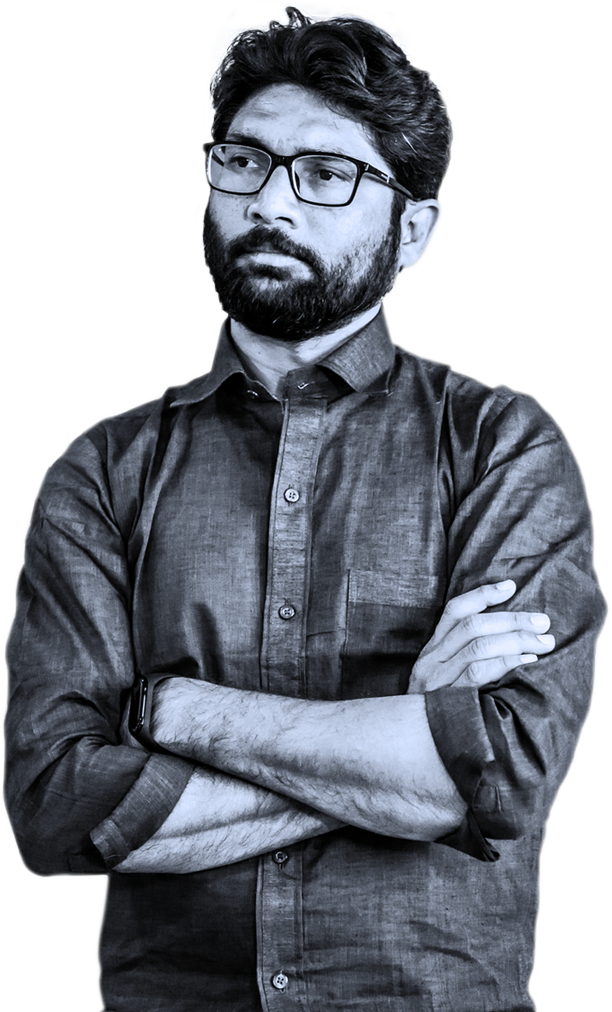 a man of action, determination and impeccable integrity.

Jignesh Mevani is a lawyer, a social activist and one of the rising faces in recent politics of Gujarat. He came to light after he led a campaign by Dalits, considered 'lower castes' in the Indian caste hierarchy, in the western Indian state of Gujarat.

Under the banner of Una Atyachar Ladat Samiti, Mevani and his supporters took out a rally with the slogan "Chalo Una" on August 15, 2016. He started a Dalit Asmita Yatra from Ahmedabad to Una in Saurashtra, which was joined by thousands of dalits and Muslims.

In 2017 Gujarat Legislative Assembly elections, he declared political support to the Congress. The elections in Gujarat will be held in two phases on December 9 and December 14. The Gujarat election results were announced on December 18.

"What counts in life is not the mere fact that we have lived. It is what difference we have made to the lives of others that will determine the significance of the life we lead."

"As I walked out the door towards my freedom, I knew that if I did not leave all the anger, hatred and bitterness behind, that I would still be in prison." 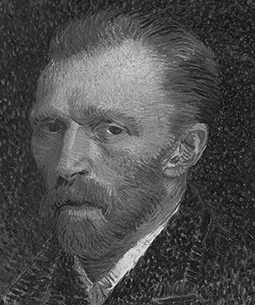 19th February, 2019 Jignesh Mevani interview: 'I am beyond caste, Dalits must be too… Youth see me more as youth leader now'

What do you think of your alma mater, Ahmedabad-based Shri H K Arts College, cancelling a festival to be attended by you as chief guest following alleged pressure from BJP student leaders?...

02nd February, 2018 'Ambedkarites and the Left should come together'

I told you, I am on record on this. But these recent initiatives that you have taken are focussed on Dalit discrimination and employment issues...

Jignesh Mevani, the firebrand lawyer-activist, has been a relentless champion of Dalit rights. He plunged into electoral politics and emerged victorious. Will he be able to make a successful transition from activist to legislator?.. 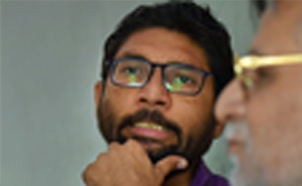 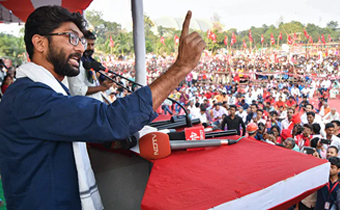 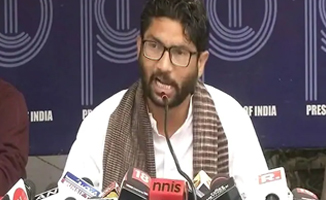